This shop has been compensated by Collective Bias, Inc. and its advertiser. All opinions are mine alone. #BiteSizedBitsOfJoy #CollectiveBias 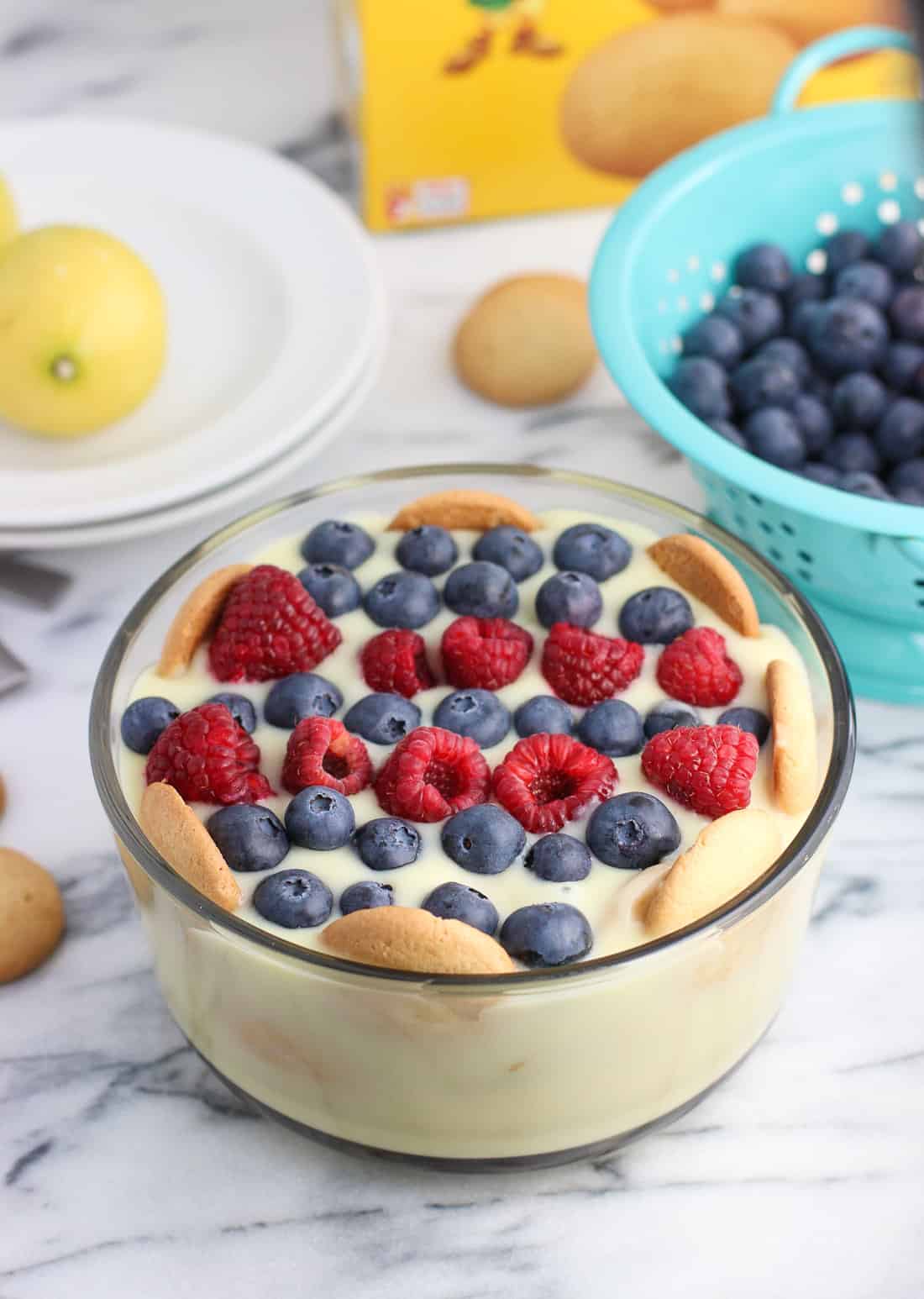 Guys, I’m having a moment. Nostalgia is hitting hard! In my non-techy attempt at troubleshooting the syncing of my iTunes library between devices, I happened upon a treasure trove of playlists from when I was in college. Why, yes I would like to spend the entire afternoon reliving 2009. Immediate joy.✌

What never ceases to amaze me when diving into the music of yesteryear is just how easily those lyrics (and I’m talking word-for-word) pop back into my mind. In what part of my brain are those being stored? And why can’t I remember what I ate for dinner last night? One of life’s great mysteries.

In keeping with the theme, I’m throwing it back even farther with food. (Obviously, because that’s where my brain goes when left to its own devices). And next up are Keebler Cookies. It’s hard to pick a favorite because so many varieties are tried and true (and were favorites when I was a kid), but is there a more classic cookie than a vanilla wafer? They’re just the right amount of sweet to enjoy on their own, and have a delish vanilla flavor that works itself nicely into dessert recipes. Keebler Vanilla Wafers – true utility players.

One quintessential dessert that uses vanilla wafers is banana pudding, but with the warmer weather approaching I wanted to spruce it up with a citrusy twist. Behold, lemon pudding! Instead of bananas, fresh blueberries and raspberries garnish the top, with classic Keebler Vanilla Wafers lining the sides and acting as a middle layer. Lite coconut milk (and a bit of coconut oil) are used to significantly reduce the dairy in comparison to standard homemade pudding recipes. With the addition of cornstarch, this mixture thickens together beautifully.

The pudding is a delicious balance between sweet and tart, and softens the Keebler Vanilla Wafers just like its banana inspiration. I think it’s going to be a citrus-y type of summer for me – this coconut milk lemon pudding is a keeper! 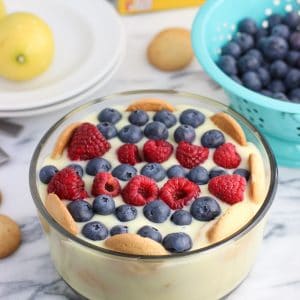 To make the pudding:

To help prevent a top layer 'film' from developing on the pudding as it cools, I pressed a layer of plastic wrap over top of the pudding (so, touching the pudding). Simply remove once you're ready to use and you're good to go! The quantity of Keebler Vanilla Wafers used may vary depending on the size of your serving dish. Adjust as you see fit. The prep time for this recipe includes approximately one hour for the pudding to cool to room temperature. 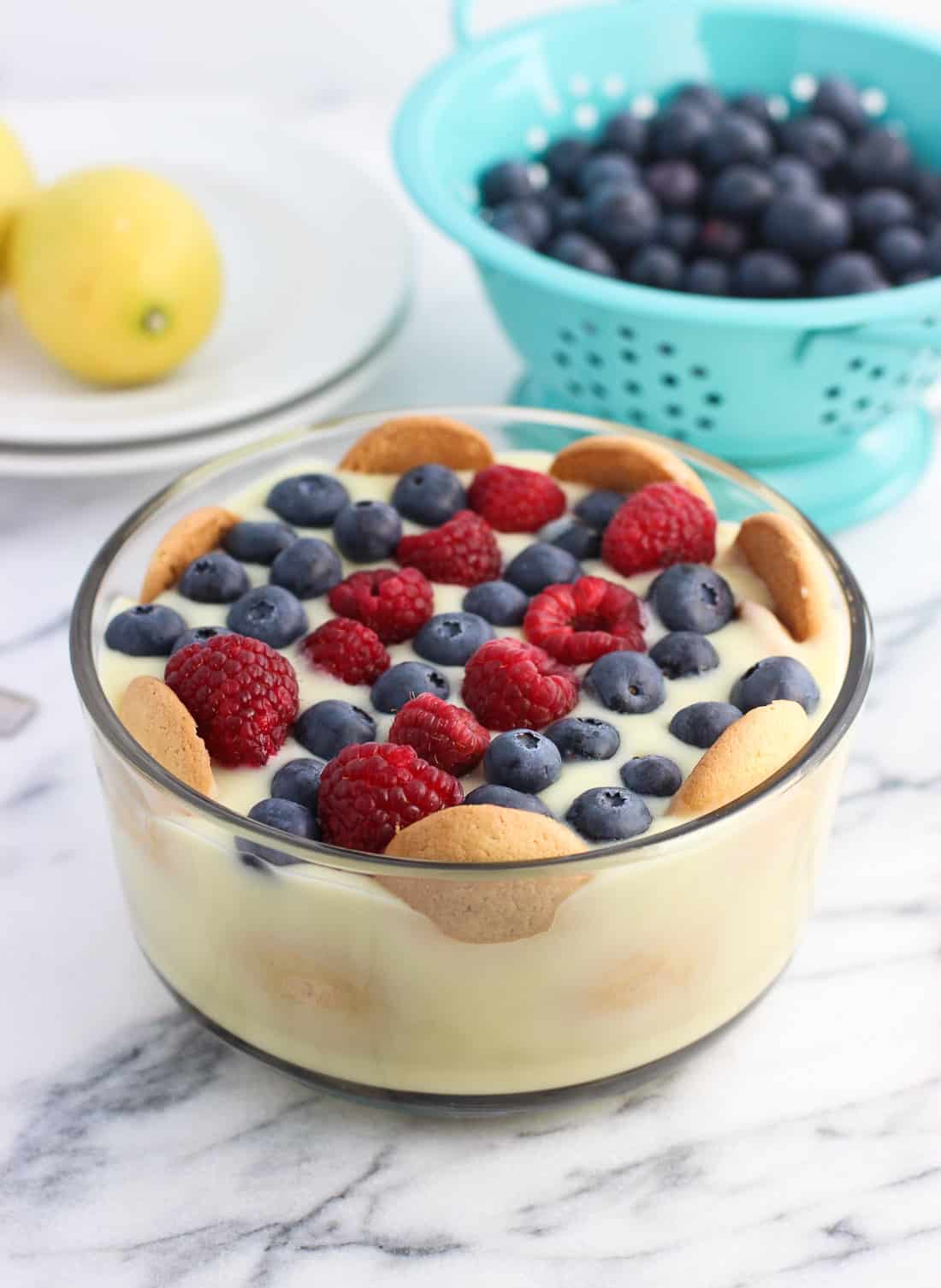