Whew, that title is a mouthful. I may or may not also happen to have a mouthful of this homemade, healthier apple pie gelato right now as I type. I’ll never tell. 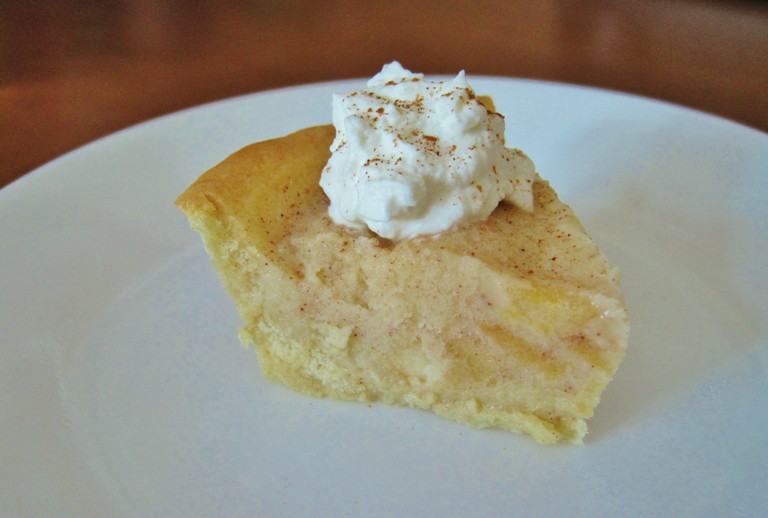 In all honesty, you don’t need to put this gelato in a sugar cookie crust. Between its vanilla base and chunks of apples sauteed in brown sugar and cinnamon, believe me it can hold its own. And just like this Homemade Pumpkin Spice Gelato, there’s no heavy cream at all! A fab, indulgent-tasting dessert that won’t put you on your 2014 resolution naughty list.

Let’s say that’s all well and good, but you’re looking to make something with a little extra somethin’ somethin’. Let’s talk the sugar cookie crust. I quartered my go-to sugar cookie recipe (my Grandma’s!), cut out a circle that would adequately cover the bottom and sides of my ramekin, pressed the dough inside, and baked along with the standard sized sugar cookies I cut out from the rest of the dough. I kept the ramekin in the oven for a few minutes longer than the cookies, and once done, I let it cool before beginning the apple pie gelato. However if you’re looking to spread out the steps, feel free to bake the cookie crust the day before. The important thing here is that you fill the crust with gelato and even out the top right when the gelato is finished in the ice cream maker. That way it’s still soft and easy to handle rather than frozen after spending some quality time in the freezer. 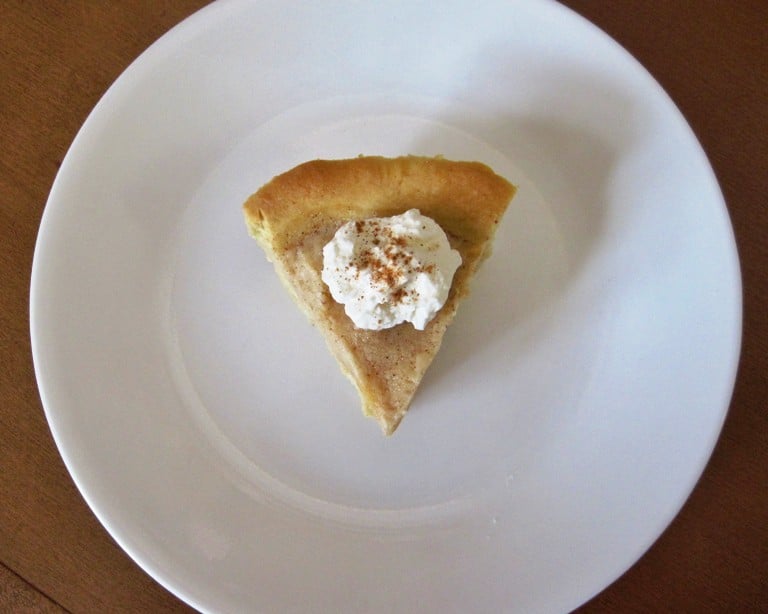 The gelato pie can be served immediately, or placed in the freezer for an hour or two if you’d prefer slices with a more crisp edge. I wouldn’t keep the pie in the freezer for too long though, a) because you don’t want the cookie crust to lose its freshly-baked taste, and b) after smelling the sugar cookies baking and the apples sauteing, you’re going to deprive yourself for much longer? I didn’t think so. 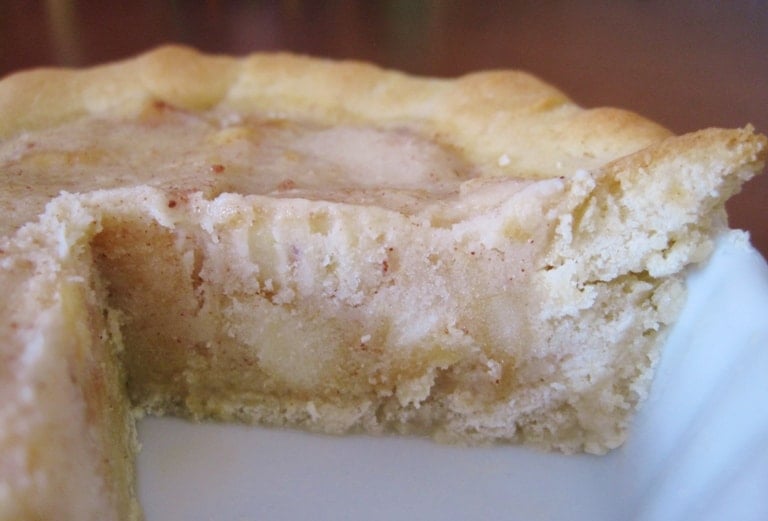 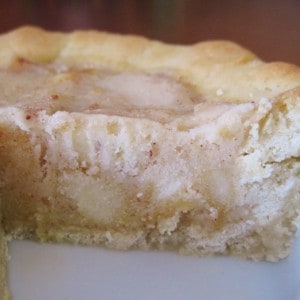 For the Homemade Apple Pie Gelato: 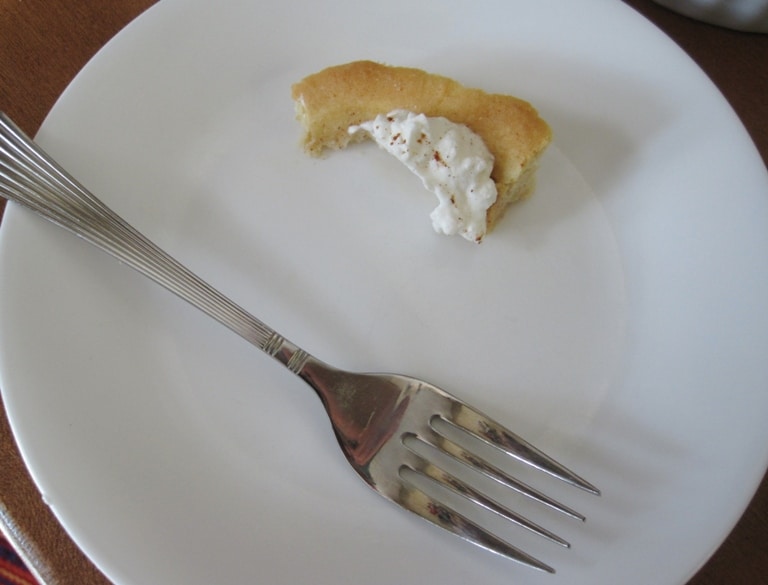